In January 2019, the German Federal Finance Court defined the legally binding requirements with respect to a fixed place of business being a matter of a permanent establishment according to German law, thus the revenue generated being subject to the German taxation.
This article addresses the research question ‘Which criteria have to be met by a permanent establishment to be effective for tax purposes?’
Regarding the methods, the article reviews relevant literature and case law to identify the prevailing and dissenting opinions on the requirements for assuming a fixed place of business under Art. 5(5) OECD-Model Tax Convention. As to the question whether one can refer to a fixed place of business as a permanent establishment, the courts use to differentiate between Civil Jurisdiction and Common Law. For the sake of clarity, the courts coined the article 5 of the OECD Model Tax Convention.
In accordance to the abovementioned Model Tax Convention, binding provisions were defined on the international level for both, countries using the Common Law as well as for those using the Civil Law, with respect to the requirements as to a permanent establishment and the resulting country of taxation to be applied.
In doing so, the question arose whether for instance a lockbox would represent a permanent establishment or not.
However, the contracting states did not succeed in determining clear requirements as to the existence of the establishment in question. In fact, they left it to the state in question to define their respective double-tax agreements according to their own needs.

Download data is not yet available.
Abstract 153 | PDF Downloads 160

This work is licensed under a Creative Commons Attribution-NonCommercial-NoDerivatives 4.0 International License. 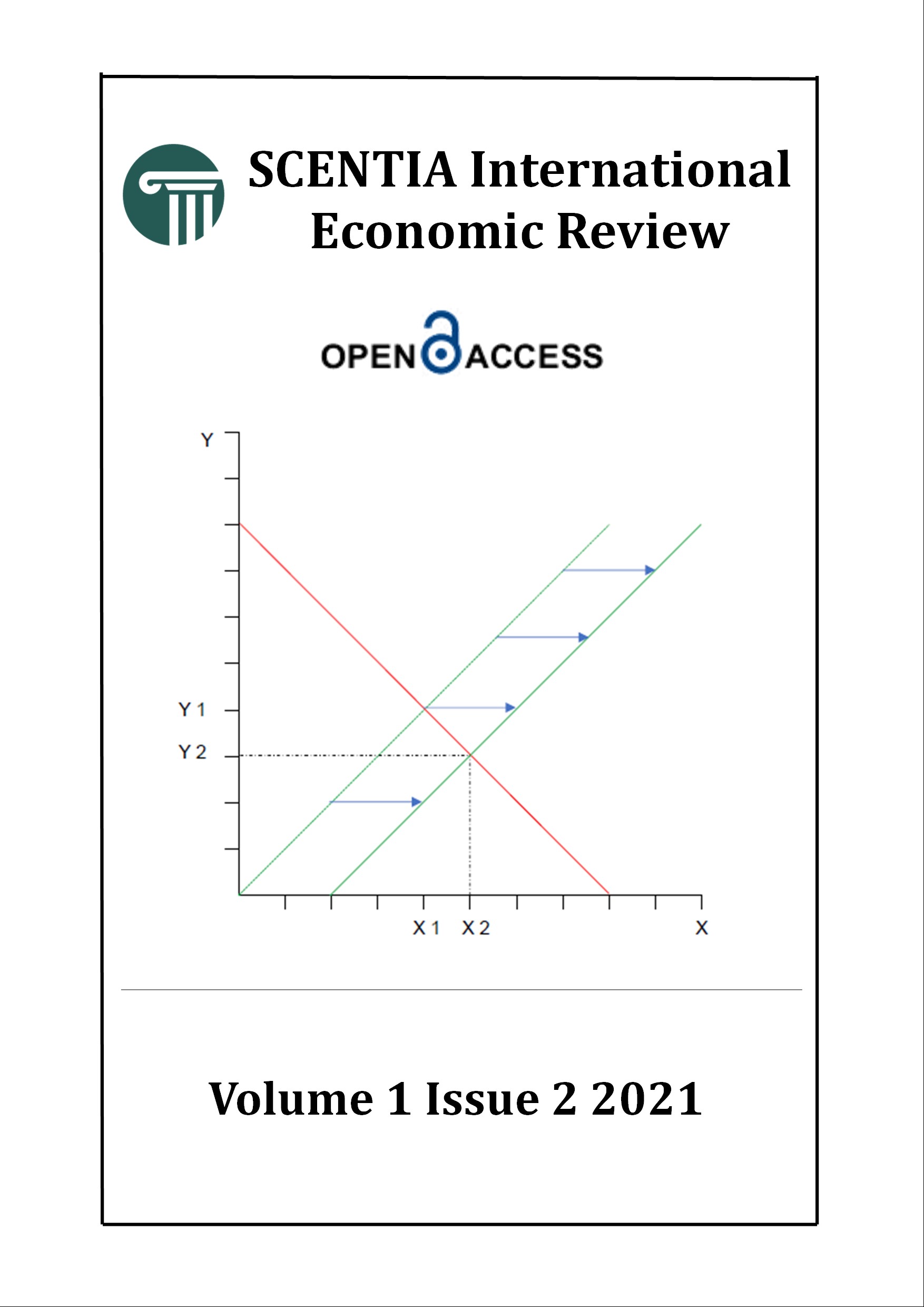 SIER is an open access journal which means that all content is freely available without charge to the user or his/her institution. Users are allowed to read, download, copy, distribute, print, search, or link to the full texts of the articles, or use them for any other lawful purpose, without asking prior permission from the publisher or the author.